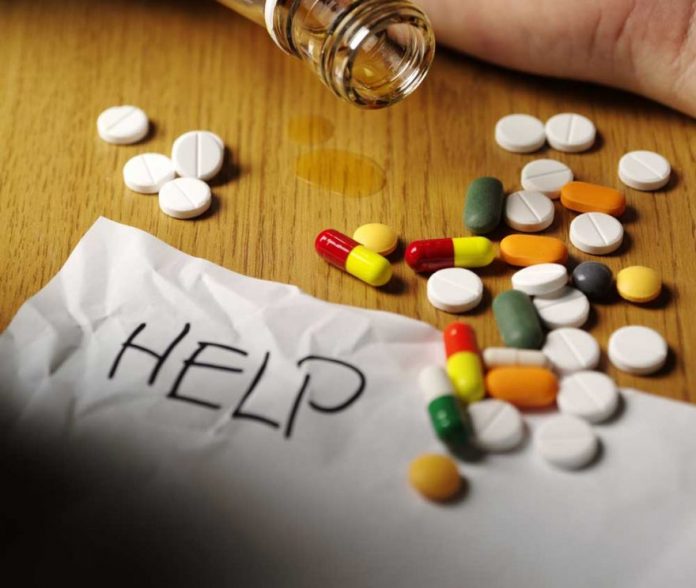 In the last 12 months, we have seen a surge in drug overdoses.  This has been an alarming statistic as we approach numbers never seen before.  What could possibly be the silver lining?

The silver lining from the huge increase in drug overdoses has been the availability of organs for transplant.   This has been said to turn a tragedy into something that literally breathes life into others.

As we see more young people leaving drug rehab and getting out only to overdose, this has created an unprecedented number of younger organs which are prime for transplants.  Historically, many of the organs harvested from donors were up in age.  This made many of the potential organs for transplant unusable.  Unlike what we have seen in the past, the new surge in organs available has been from younger people. Although heavy drug use can obviously deplete the function of many vital organs, we are still seeing many more viable transplants from these individuals. 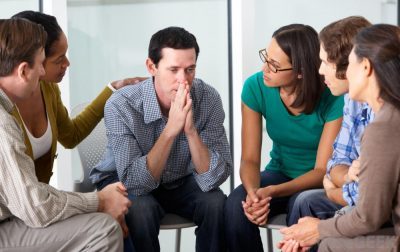 Although many of the donors, which have provided their organs from a drug overdose have had long term drug dependence issues, most of their organs are prime for transplant.  Many of these people have been in and out of rehab for years for a variety of addictions.  Many of the overdoses have been from battling heroin and opioid addiction.  The impact of these organs in the donor pool has been significant. In 2016, just in New England, 69 people who have died from a drug overdose and donated their organs which has saved the lives of over 200 people. Since when someone is an organ donor, multiple organs are derived from each donor.  The New England Organ Bank, organs from overdosed individuals have accounted for 27% of all of the donated organs for 2016.

On the nationwide level, we have seen more than 700 deceased drug users, which have been donors.  This number makes up more than 12% of all organ donations for 2016.  This number is up significantly from 2010, when only approximately 4% of the organs were harvested from overdosed individuals.

A Drug Users Organs Seen To Be Safe 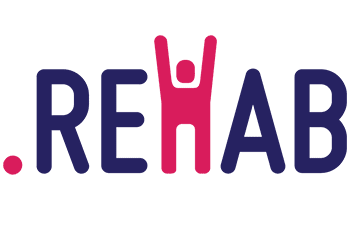 Historically, organs from drug users, whether they have been in drug rehab or not, have been considered hi risk.  It was believed that diseases such as HIV or hepatitis C could be present in the organs.  Since we have seen a nationwide shortage of organs for transplant, only recently have transplant centers attempted to use these organs.  After a series of tests, it has been found that only a small percentage have these diseases. Moreover, since hepatitis and HIV can be treated, passing on the disease is the lesser of the two evils.

A Shift in Organ Donors

Historically, many of the organs used for transplants were from deaths due to car accidents. Now we are seeing overdose deaths that result in a transplant exceed those from car accidents.  In 2014, car accidents were responsible for the deaths of 32,000 donors while drug overdose was responsible for 47,000.  Even with car accidents being the leading cause of accidental death, the growing number of overdoses from fentanyl, carfentanil and heroin has become the largest producer of transplant-able organs.  Drug users are now the fastest growing category of organ donor.

Even with the increase, there are currently over 120,000 patients waiting for transplants.  We still see 22 people die every day waiting for a transplant.