Home Healthcare Drug Use In the US Explodes 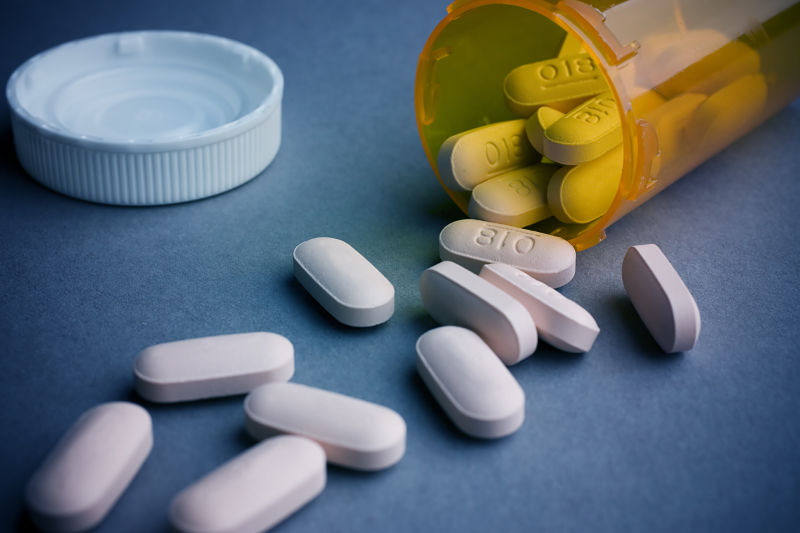 Drug use in the U.S.

There are over 320 million people in the United States. An estimated 25 million of those people are addicted to drugs.

That means that almost 13% of the people in the United States are addicted to drugs.

Effects of Drug Abuse on the Population

The use and abuse of drugs, both prescription and illicit, are a significant health factor in health and disease issues, incarceration rates, vehicle accidents, employment and financial burden.

Types of Drugs Abused in the US

Marijuana, the most commonly abused drug in the U.S. has recently become legalized in many states. However, more “hard” drugs such as cocaine, heroin, methamphetamine, hallucinogens, inhalants, and more are still illegal but commonly used.

An estimated 7 million people abuse prescription drugs. Prescription drugs, usually those used to treat depression, severe pain, sleep issues, coughs, or mental problems like ADD and ADHD, are also very commonly abused for non-medical reasons and illegally sold.  We have seen a tremendous use in people seeking help for Adderall addiction in recent years.  In addition, the recent explosion in opiod abuse in the US can be at least partly attributed to people becoming addicted to pain medication while recovering from surgery.

More people die from drug overdoses that the deaths that are attributed to vehicle accidents, homicides, and suicides.

One of the biggest issues with those addicted to drugs was that many people can not afford going to a treatment center because their medical insurance doesn’t cover drug rehab.  However, with new laws and changes in healthcare policies, there might be a change to come. Health insurance companies are now required to offer coverage for behavioral health conditions, mental health and substance abuse treatment benefits that are comparable to medical care benefits.

What does this mean for you? This means that all public and private insurance policies have to cover substance abuse treatment to the same extent that they cover other medical conditions. This means that if you have health insurance, it may be significantly less out of pocket expense to get clean.

Drug Abuse Does Not Discriminate

Addiction to drugs affects people from all cultural, ethnic, and socioeconomic backgrounds. The addictions often set in before the person even realizes that they have a dependency. But there are patterns to addictions, symptoms that can be noticeable. It is important to help your loved ones—if you think that someone you know may have a drug problem, let them know that you will support them through treatment to get clean. 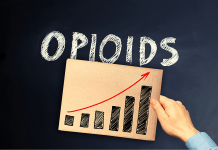 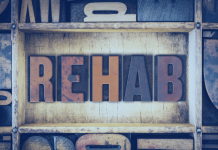