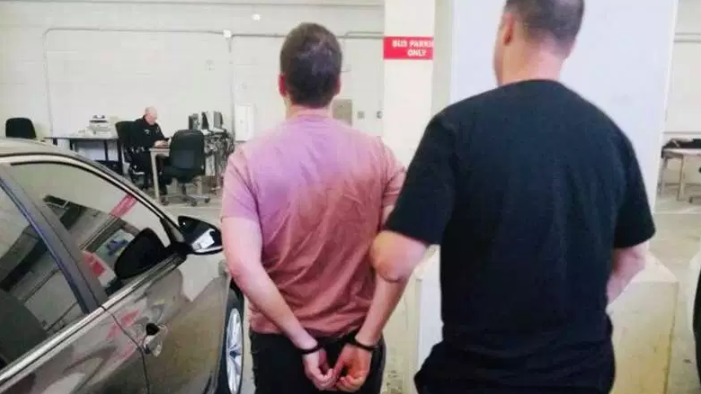 Authorities in Los Angeles, California have arrested a Beverly Hills Realtor and an accomplice for participation in an alleged burglary scheme. Realtor Jason Emil Yaselli, age 32, is accused of conspiring with Benjamin Eitan Ackerman, also 32, to rob luxury homes throughout Los Angeles and profit from selling the stolen goods.

Persistence to Jail the Agent

The Los Angeles Police Department initially began investigating the high profile burglaries in September of 2018 and arrested Benjamin Ackerman at that time. However, the district attorney decided not to move forward with the case.

According to authorities, the pair would stake out homes by pretending that an impeccably dressed Ackerman was an interested homebuyer, or in some cases, that he was also a real estate agent.

Ackerman and Yaselli are accused of robbing the homes of several high profile victims including singers Usher, Jason Derulo, and Adam Lambert, as well as numerous others.

Police allege the theft ring was active from December 2016 through August 2018. More than two thousand stolen items were found in both the home and storage unit of Benjamin Ackerman.

Once items were stolen, they were sold with a significant portion of the proceeds designated to pay down Yaselli’s credit card debt. Authorities say the men were depositing as much as $20,000 monthly from the thefts.

What Agents Spend Money On

The men are accused of stealing designer clothes, headphones, expensive jewelry, liquor, and art valued at more than half a million dollars from 14 homes.

The security cameras at the targeted homes were often damaged or tampered with, a fact that first made investigators suspect more than one suspect was involved.

Ackerman was released on a one million dollar bond. He made a statement via his attorney proclaiming his innocence and claiming the prosecution released the names of high profile victims to generate publicity.

The National Association of Realtors (NAR) released a statement encouraging consumers to take the time to verify the identity of individuals to avoid being targeted by scammers.