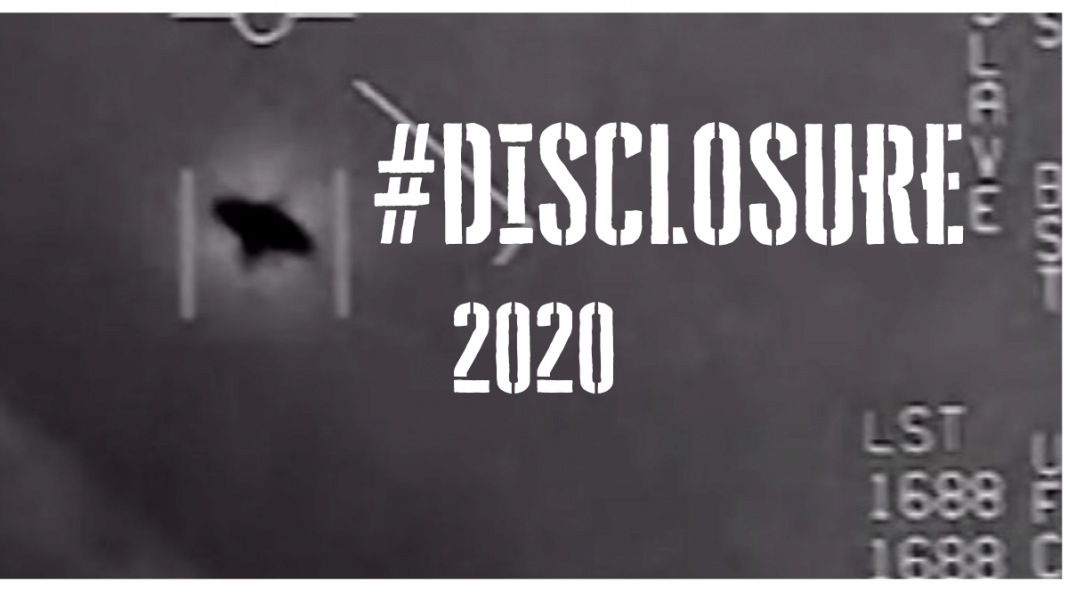 Is it an Alien?

The truth is more amazing.

Video of an unknown object travelling in excess of 3800 MPH (6700 KPH) was released by the U.S. Department of Defense (DoD) Monday. Both the footage and the testimony of Naval Officer witnesses describe an Unidentified Aerial Phenomena (UAP) with these characteristics:

No vehicle known can do this. This is beyond next-generation technology.

The DoD statement accompanying the video release explains that two of the videos were taken in 2015 and one in 2004 by U.S. Navy pilots.

The Director of the five year, $22 million program was a career intelligence officer named Luis Elizondo. Leading the AATIP, Elizondo again and again found indisputable evidence of what pilots were calling the tic-tac UFO.

The evidence clearly showed a craft that could travel at hypersonic speeds and make maneuvers that would crush a human being. Almost as astounding was the complete lack of visible engines.

The craft was observed travelling underwater at twice the speed of our fastest nuclear submarine. The craft played cat-and-mouse games with our most sophisticated fighter jets.

The evidence that alarmed him. This craft was fully capable of interfering with U.S. weapons systems. These superior aircraft were potential threats. Elizondo raised the alarm.

For his effort, he was met by certain individuals within the DoD who were “staunchly opposed to further investigation”. In time, Elizondo became frustrated that people at the highest levels were “underestimating or ignoring these potential threats”.

Embittered by what he described as “bureaucratic challenges and inflexible mindsets” in all levels of the Department, Elizondo resigned…and took with him three top secret videos titled FLIR, GIMBLE, and GOFAST.

In 2017, Elizando went to work for To the Stars Academy of Arts and Sciences (TTSA). TTSA was founded in part by Blink-182 guitarist Tom DeLonge who is fascinated by UFOs. Shortly afterwards, TTSA released the now-famous UFO videos.

In 2018 the US Navy confirmed that the video was authentic.

In April, 2017 the U.S. Navy quietly submitted a patent for “A Craft using an Inertial Mass Reduction Device”. The story told is that the patent examiner initially rejected the application because the claims were too far fetched. The patent was granted only after the Cheif Technology Officer of Naval Aviation wrote a personal letter to the Patent Office.

The inventor listed on the patent is Salvatore Cezar Pais, an aerospace engineer who works at Naval Air Station Pax River in Maryland. Since that first patent, Pais has been awarded four more patents. Currently he and the U.S. Navy hold patents for the following technologies that seem straight out of a science fiction novel:

What does that even mean? Inertia is the tendency of a body in motion to remain in motion. Reducing inertial mass reduces (and perhaps eliminates) the effect of g-forces caused by accelerating and maneuvering a craft. In other words, a human could survive in this craft while performing the maneuvers observed by the tic-tac UFO.

How is this possible? According to the patent filing, inertial mass is reduced by an “abrupt perturbation of the non-linear background of local spacetime”. As a non-scientist, my takeaway is this machine manipulates the fabric of spacetime.

It does so by using High Energy Electromagnetic Field Generators and microwave transmitters to pass electrical energy and sound waves through an inner and outer resonant cavity filled with a noble gas. The precise magnetic polarization of the two independent resonant cavities creates a gravitational vacuum.

When the two electromagenetic fields are tuned to the precise harmonic occilation, the device generates high frequency gravitational waves. These may also be considered repulsive gravity, or antigravity.

The craft can function as a submersible craft capable of extreme underwater speeds (lack of water-skin friction) and enhanced stealth capabilities (non-linear scattering of RF and sonar signals). This hybrid craft would move with great ease through the air/space/water mediums, by being enclosed in a vacuum plasma bubble/sheath…

Applying Occam’s Razor (the simplest solution is most likely the right one) leads this writer to believe that the vehicles seen in the declassified videos are the “craft” described in the USN patents.

Is there any wonder that DoD leadership was unconcerned about this potential threat?

What this video reveals is that Earth has perhaps entered the Age of Interplanetary Travel. 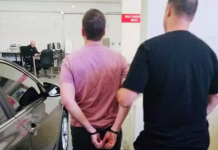