Home Political Left Loss of Respect for the Office of the Presidency? 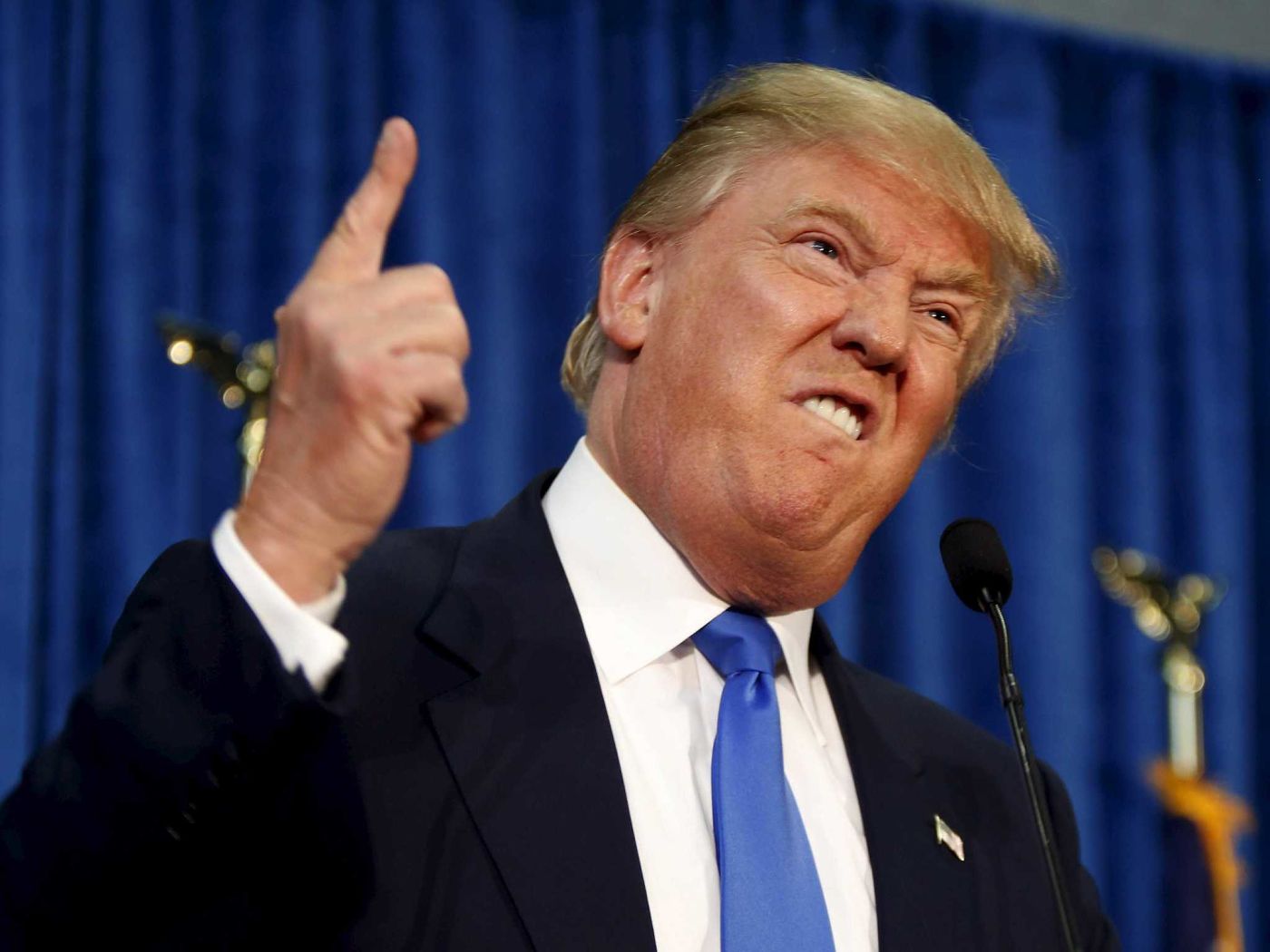 The President of the United States is the ultimate figurehead of America.  We have had 43 Americans serve as President.  Needles to say, we have seen a wide range of political views, personalities, strengths and weaknesses within our past Presidents.

Respect for the Office

One thing that has been considered a constant is there has always been a level of respect for the office of the Presidency of the United States of America.  Ronald Reagan is said to have insisted that everyone who entered the Oval Office being wearing a tie and jacket.  At one point, President Obama was attacked because he put his feet on his desk!

Every President has acted “presidential” which has actually become a term.  Although it is widely known that many Presidents have had a “dirty mouth” in private, most noteworthy would be LBJ and President Nixon.  But when addressing the public or in a public forum, a level of professionalism has always been consistent.  This looks to be changing.

For the first time in the history of the United States, we now have let a person that has consistently been as “un-presidential” as allowed on television.  Donald Trump has consistently spoken in a way that many deem makes him an unacceptable candidate for the office of the Presidency.  In addition to publicly degrading just about any individual that has differing political positions (look at his Twitter Feed), Donald Trump has proven to be uneducated on many of the basics of American politics.

Politics are very delicate.  Especially in international politics, the slightest thing can be perceived as not respectful or inappropriate. Even when being prepped on what is acceptable for different cultures, innocent mistakes are still made.

What would happen if we let this man…Donald Trump, be the person at the helm of our delicate international politics?

Although we have seen a degradation in the way we speak to each other, possibly fueled by social media, we cannot let this man, or any may with this little respect for the Presidency of the United States of America, have a real political voice.

This should NOT be democratically elected, figurehead of what America stands for. 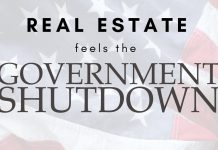 How the Government Shutdown is Affecting The Housing Industry 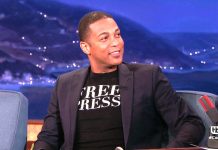 Terrorism is a Mental Illness Not Prescribable to One Race 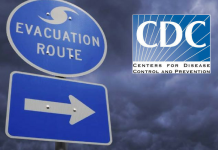 CDC Urges Californians to Evacuate Due to Uncontrolled Liberalism Epidemic