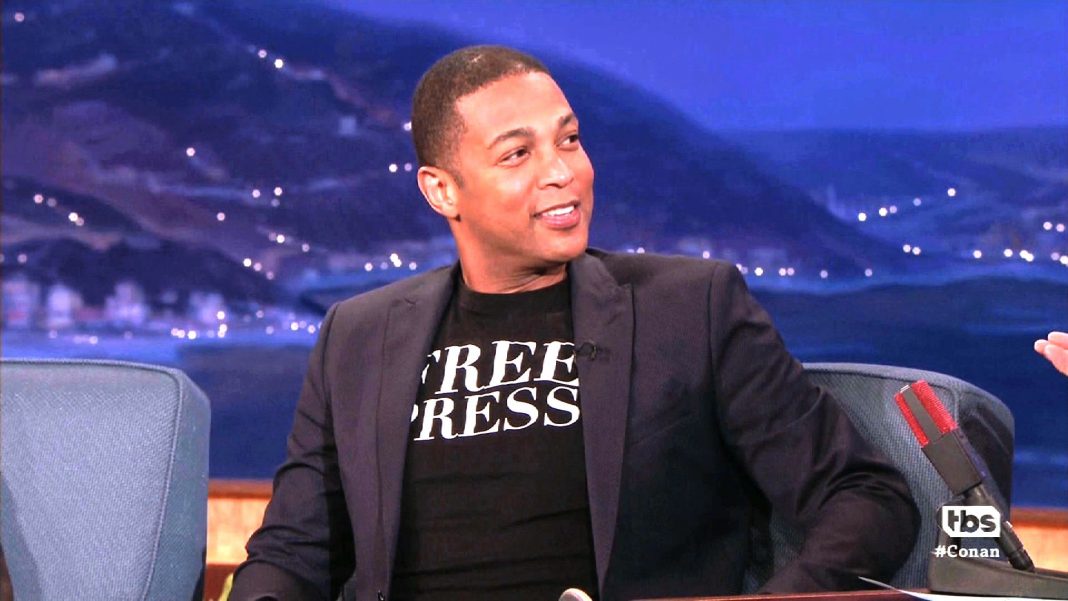 As the level of world divisiveness grows higher, so does the diversity of causality, with the most recent example being “white men” described as the country’s true terroristic threat. Famously put by CNN’s Don Lemon, “The biggest terror threat in this country is white men”. Apparently white men, by no factors other than race, are everyone’s problem- including their own. People have begun to conflate, abuse, and misunderstand acts of terrorism with other unfortunate circumstances of anger, violence, and mental health.

What is Terrorism again?

Thankfully a simple Google search for “terrorism definition” reveals the most critical element of the definition: “The unlawful use of violence and intimidation, especially against civilians, in the pursuit of political aims”. A “political aim” means with the backing of a certain ideology- a political ideology. This is the part that emphasizes mental illness. It may seem like a leap, but when understanding this motivation it will make more sense.

Ideologies show up in many forms, but that does not mean each one should be taken any less seriously than the others. Religious ideology has started many wars, and the modern world should not hide from that fact. With the decline of religious ideology and the rise of political ideology there is room for concern. The ideas that make the most sense to someone becomes their belief… and when their beliefs cannot be disproven, it becomes their faith. When faith leads a person into the world, it becomes immensely harder to stop them.

This is a mental illness. It does not mean it is their forever mindset and it as well does not mean that by nature it is either good or bad. It is something that exists and changes and continues and goes back and never ends. It is a struggle. It is life. People have minds of their own but that does not mean everyone is capable of using it for him or herself, only. Outside factors of control and persuasion, whether inadvertent or not, is real and not everyone is strong enough to cope with them alone, if at all. The only way to handle someone’s ideology that differs from yours is to try and best understand their logic and try to poke holds in it without stepping on their toes.

Anger as a new Faith 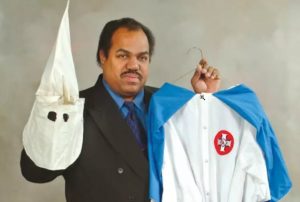 Daryl Davis, a black man, went into the underbelly of the Ku Klux Klan and did just this. Because of it his outcome has been changing the lives of over 200 KKK members, including members within the highest of rankings. Davis gives a TED talk on this experience and most certainly everyone should view it (click link here).

It seems almost silly to be looking into the so recent past for guidance in today’s struggles but the voices of Dr. King and his fellow Baptist pastors is becoming so thin it is likely to be never heard again, especially if people do not persist in his faiths. Anger and blame runs through the mind of today’s radicals. The Moral Radicals such as Dr. King are lost and the new American Pernicious Radical persists with leaders on every side of the isle, in every color.

Ideology has no race, no sex, no gender, nor any human trait. Ideology is the true shape-shifting [puppet] master. Ignorance is not bliss, nor is it willful blindness. It is an illness of the mind.

Let us assume Mr. Lemon’s ideology is true and white men are the biggest threat in the country. If this statement were true Mr. Lemon knows the problem, however does not understand it (The reason he does not understand it is, if his true belief of this problem lies within their race then all hope is lost for Don). There is a large distinction between knowing and understanding. Put in universal terms, mathematics, to know that 2+2=4 is very different than from understanding the fact that 2+2=4. To understand it means that the equation comprises of individuals collected together, separated into halves then added together once again (another- different- complex way of breaking it down can be proposed as well, that is part of the understanding). If one knows the problem but does not understand it then a proper conclusion cannot be assumed. A child can be told this equation, recite it, and know it to be true simply “because”, but nowhere can the child prove he or she is capable of breaking it down any further because they will not understand it.

Where is the Truth?

“Why?” -this is the critical question and answer in understanding life, the universe, and everything. The more a person asks why something exists, persists, has happened, and repeats the more the person understands. If someone tells you the solution to a problem before they explain how the problem came to fruition then that person knows everything and understands nothing. This is the true terror threat that America faces today, tomorrow, and yesterday. This is nothing new to America or to the world.

Letting His Followers Speak For Him

Mr. Lemon’s followers have come to his side to defend him, “If you look at most mass shootings in America they have been done by white males. While we keep being told it’s Muslims or caravans we should fear because they are all ‘dangerous’. That was the point he was trying to make”. This quote taken from one of his Instagram followers when prompted on a post Mr. Lemon made today (Nov. 9th). Some of his followers have not addressed that Mr. Lemon was trying to make a certain- different- point, but instead believe the point was made exactly clear and no deeper.”

One follower even disagreed with him being (satirically) called a hypocrite.  Instead she was proud and happy to find out that a white male was coming to a new (true) revelation, “Thank you for proving Don right in his commentary, and glad you know his words and memorized the truth about it yourself. I hope you learn and find positive things” from this.  Again, defending a man who called white men “the biggest terror threat in this country.”

Too Much Power to the People

People have been given a new power over the last few years- True freedom of equal of speech. This power has shown to be too much for some of the largest companies, Twitter, YouTube, Facebook, etc. With the banning of certain individuals they show that they do not want to be responsible for others’ words. Out of fear they react and choose their easiest option- censorship. When giants fall they grab hold to everything, but are too heavy to be stopped.

Terrorism is a mental illness dormant in every person. For some people it is recessive and others it is not. For some it is fatal and for others treatment exists. For most it lives within them doing no harm and having no outside (or inside) side effect. But “the most” of us should not be weary or forgetful but understanding and hopeful, not filled with blame and fear but with eagerness to better a life, for all.