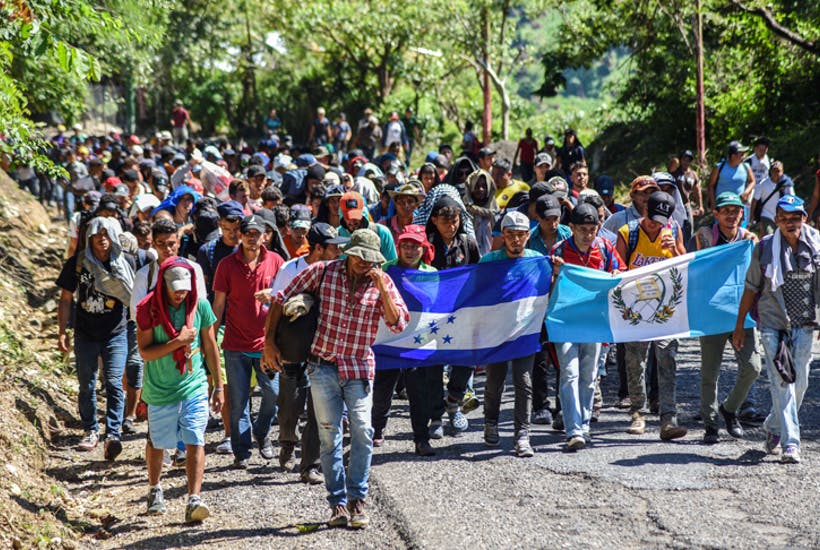 The Department of Homeland Security (DHS) has released a special summary of the United States’ understanding and stance of the caravan crisis. As of November 1, 2018, the DHS confirms their goal, “is to provide protection to those individuals who qualify for asylum under our laws, Individuals who want jobs or want to reunify with family members in the U.S. aren’t eligible to qualify for asylum.”

“Over 270 individuals along the caravan route have criminal histories”, these histories include- but are not limited to- aggravated assault with a deadly weapon, sexual assault on a child, accounts of armed robbery and assaults on women.” 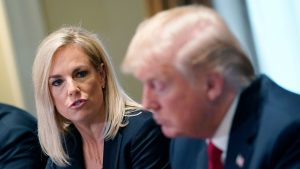 In this summary, they as well released their official understanding of what is known concerning the criminal background of certain migrants. “Over 270 individuals along the caravan route have criminal histories”, these histories include- but are not limited to- aggravated assault with a deadly weapon, sexual assault on a child, accounts of armed robbery and assaults on women.”

“The Guatemalan Intel Minister said that the caravan is employing tactics to push women and children to the front to act as human shields as the caravan pushes against its military force”. In the summary, it is noted that the Mexican government has warned the U.S. of potential dangers coming from the caravan, one of those dangers being the infiltration of gangs into the caravan. Reports of very violent behavior towards authority and even the prepping of Molotov cocktails have been confirmed.

With thousands leaving their homes, the warnings coming from Mexico and other Central American countries the United States has confirmed in the deployment of troops. The DHS reports, “By November 2, there will be approximately 5,200 deployed [troops] to support U.S. Customs and Border Protection (CBP) at the Southwest border as part of Operation Faithful Patriot. This is in addition to the 2,000 National Guardsmen currently deployed for Operation Guardian Support.” 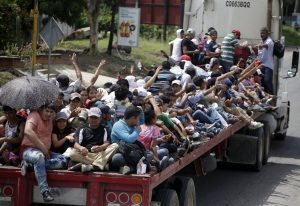 The estimate reported on when the caravan may arrive at the border is, “between four days and two weeks” (this being measured from October 31st). The DHS addresses the legality of who will be allowed and who will be denied at the border. Aside from the issue of asylum entrance, the DHS states that, “We will not allow a large group of illegal migrants attempt to enter into the United States if they have no lawful right to gain entry.”
The DHS brings special attention to the fact that many of the illegal immigrant cases within the United States have been due to various loopholes within the countries own legal system. “As a result of these loopholes, when illegal alien minors or adults traveling with minors unlawfully enter the United States, rather than being detained and removed, they are released in American communities. Once released, those who have no legal right to stay here are almost never removed”.

According to the DHS, because of these loopholes and the recent learning of them by citizens of other countries is has caused a, “dramatic transformation in the population of those seeking to enter our country legally”. These other countries have expanded to over 20. The DHS reports migrants among the caravan not only to be from Central and South American but as well as, “Somalia, India, Haiti, Afghanistan, and Bangladesh.”