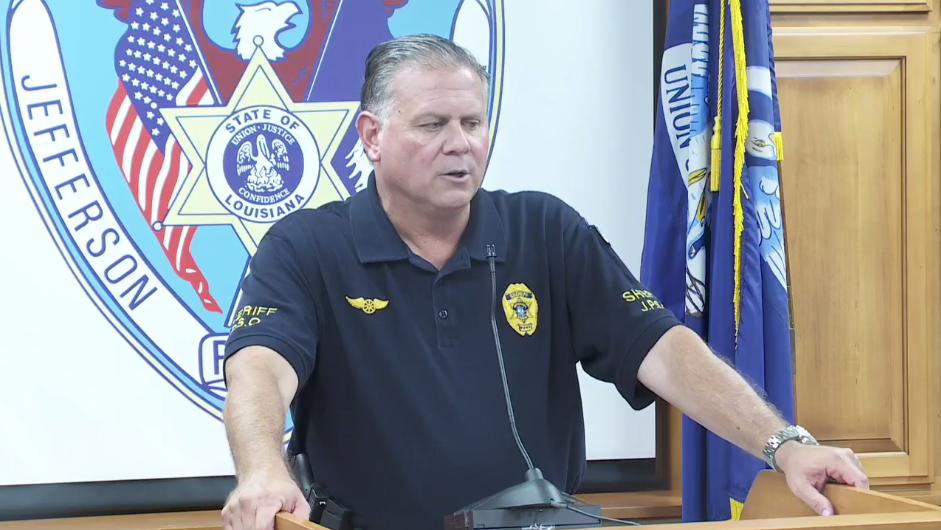 On July 27th 2016 Jefferson Parish Sheriff, Newlell Normand speaks about his Sheriff Deputy shooting and killing a suspect.  A video had been previously released and reporters referring to the shot man as “the victim” which apparently didn’t sit very well with Sheriff Normand.  You can see the disdain in his face as he tells it like it is.